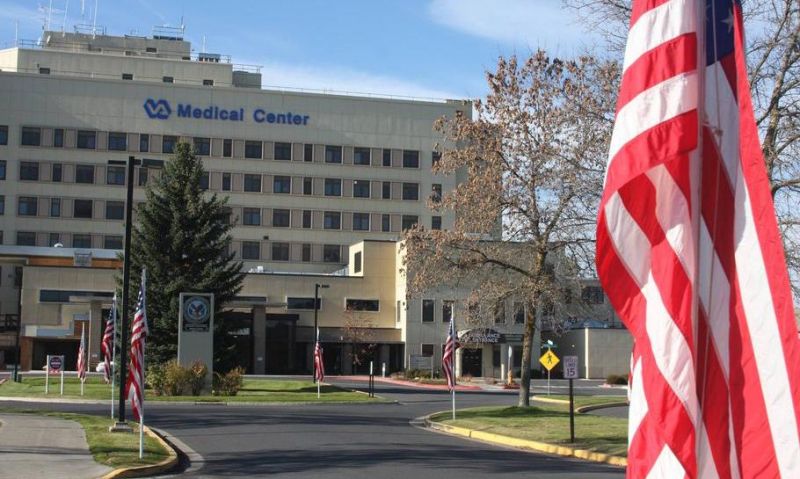 The Department of Veterans Affairs completed a review of its $16 billion project to overhaul its electronic health record system after hearing concerns from staff in Spokane, Wash., where the new system first went live.

Staff at the Mann-Grandstaff VA Medical Center in Spokane complained about technical issues with the new system that were affecting patient care and employee morale. When he took office, VA Secretary Denis McDonough announced a 12-week pause of the rollout to review the issues. The review has ended, and McDonough is expected to announce changes to the rollout process within the next week.

“The strategic review is complete and has already been instrumental in charting a path forward,” McDonough said during a news conference June 30. “We’re very close to finalizing the next steps, including changes to the deployment effort.”

The VA started the process in 2017 of overhauling its electronic health record system. It awarded a contract to Cerner Corp., a technology company in Kansas City, Mo. The new system is supposed to be capable of sharing patient data seamlessly with the Defense Department, which could limit problems when a service member transitions out of the military.

The new system went live in Spokane in October. A bipartisan group of lawmakers wrote to McDonough in February, saying that they had heard from employees there about “significant technical and organizational challenges” that were affecting productivity and patient care, among other issues. They asked McDonough to delay the rollout until the problems were solved.

The department was supposed to deploy the new system at a second site in Columbus, Ohio, but it’s uncertain when the rollout will continue.

“What I can say is, we will be in a position to take some initial additional next steps in Columbus and elsewhere, but I want to get through the entirety of the strategic review before we take any steps to go live,” McDonough said. “We need to make sure to test and refine our technology further if we have to before going live.”

McDonough said that during the review, the VA dug into the technical problems “very aggressively.” He committed during last week’s news conference to sticking with Cerner’s technology. Going forward, McDonough wants to ensure that the contractors working on the new system listen to VA health care providers and are quick to respond to their concerns.

Lawmakers applauded the end of the strategic review and asked the VA to be transparent with its findings.

“Transparency around the findings of the strategic review and accountability within the VA will be vital for righting the ship,” said Rep. Cathy McMorris Rodgers, R-Wash., whose district includes the Spokane VA hospital.

During the news conference, McDonough criticized the Senate for their delay in confirming President Joe Biden’s nominee for the VA deputy secretary. Congress dictated that the deputy secretary was supposed to lead the electronic health record project.

Biden nominated Donald Remy, chief operating officer and chief legal officer of the National Collegiate Athletic Association, to take the position. Sen. Marsha Blackburn, R-Tenn., is blocking Remy’s confirmation. She said on the Senate floor in June that she would hold up the confirmation process for Remy and other VA nominees until McDonough responds to her requests for information about a piece of legislation.

McDonough said he’s in regular contact with Blackburn, and she has indicated that she plans to maintain the hold on the confirmation process.

“I can’t help but note this process is supposed to be led by the Senate-confirmed deputy secretary,” McDonough said of the electronic health record project. “Congress has directed the deputy secretary to oversee the budget in this process, so I think it reasonable that the Senate confirm him.”