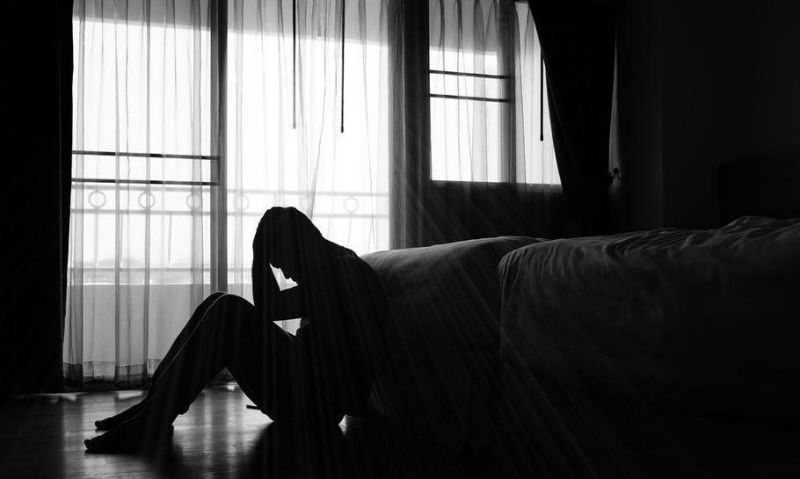 The Department of Veterans Affairs on Wednesday proposed eliminating copayments for health-care appointments for veterans at high risk of suicide.

The department published a notice in the Federal Register to solicit feedback about the idea. The proposed policy would eliminate copayments for outpatient health-care visits for veterans who are identified by a VA doctor as being at high risk for suicide. The policy would also reduce copayments for medications that are prescribed to those veterans.

The agency is hopeful that the reduced costs would encourage more veterans in crisis to seek care.

“Research shows increased frequency of outpatient mental health encounters for high-risk veterans reduces their risk of suicide,” VA Secretary Denis McDonough said in a statement. “Through these efforts, VA will continue to address this national public health crisis by further eliminating financial burdens on veterans which may negatively influence their engagement in mental health treatment and their critical medication availability.”

Under its current regulations, the VA charges $15 to certain veterans for each primary care outpatient visit and $50 for specialty care. Mental health appointments can be designated as either primary or specialty care. The VA believes the copayments could be a “detriment” and a “barrier” for vulnerable patients to seek care, the agency wrote in the Federal Register.

For veterans at risk of suicide, copayments would be eliminated for all outpatient health care visits, not just limited to mental health care.

“VA believes that active and increased engagement in all medical care, not just mental health care, is a protective factor against suicide,” the agency wrote in its proposal.

The public has until March 7 to provide feedback about the VA’s proposal.

The idea is part of a national strategy to prevent veteran suicide, which the White House released in November. The strategy contains five priorities, which includes placing greater emphasis on the safe storage of firearms.

In 2019, 6,261 veterans died by suicide. Though suicides decreased slightly from the previous year, suicide among veterans remained disproportionately high when compared to the rest of the population. Firearm deaths accounted for more than 70% of veteran suicides that year.

Included in the strategy is a provision for the VA and Defense Department to reduce or eliminate copayments for veterans and service members seeking care for mental health and substance abuse.