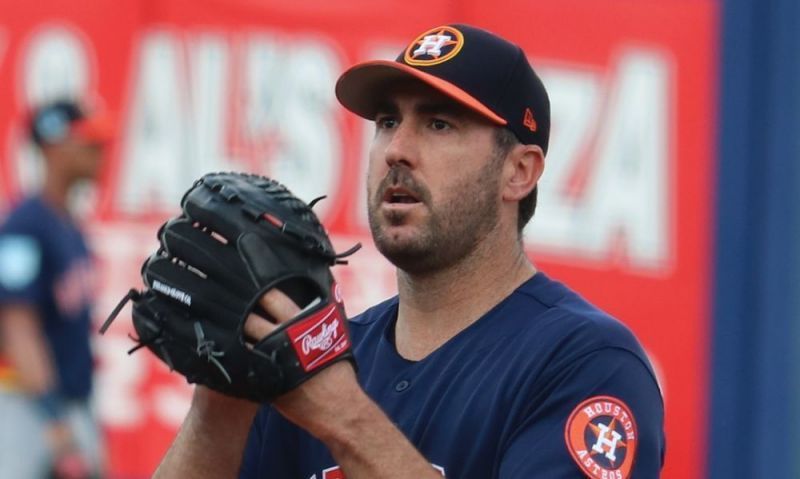 American Legion Baseball alumni cleaned up the major postseason awards that were announced after the season.

In the American League, Houston Astros pitcher Justin Verlander won his second Cy Young Award. Verlander lead MLB with 21 wins, struck out 300 batters and placed second in the AL in ERA with a 2.58.

Verlander, who was named 2008 American Legion Graduate of the Year, played for Powhatan Post 201 in Virginia.

For the second consecutive year, both managers of the year traced their baseball roots to ALB.

In the National League, St. Louis Cardinals manager Mike Shildt was recognized for leading his team to the Central Division title. Shildt played second base for American Legion Post 262 in Charlotte, N.C., in 1982 and 1983. He was teammates with Stewart Cole, now the third base coach with the Colorado Rockies. Shildt later coached Post 262 before ascending to the big leagues.

In the American League, first-year manager Rocco Baldelli won the award for leading the Minnesota Twins to 100 wins and a division title. American Legion Baseball played a key role in Baldelli’s professional career.

When he was 13, Baldelli suffered a serious leg injury during a basketball game. After skipping baseball during his freshman and sophomore years in high school, his father urged him to play try out for Legion baseball.

"I hadn't touched a baseball in two years," said Baldelli, who grew up in Rhode Island. "Rusty was an understatement. I was pretty awful. Even shagging balls in the outfield – it wasn't happening."

Baldelli was later drafted in the sixth round by the Tampa Rays and made his MLB debut on Opening Day 2003.

After the 2018 season, Bob Melvin of the Oakland A’s and Brian Snitker of the Atlanta Braves received the manager of the year accolades.