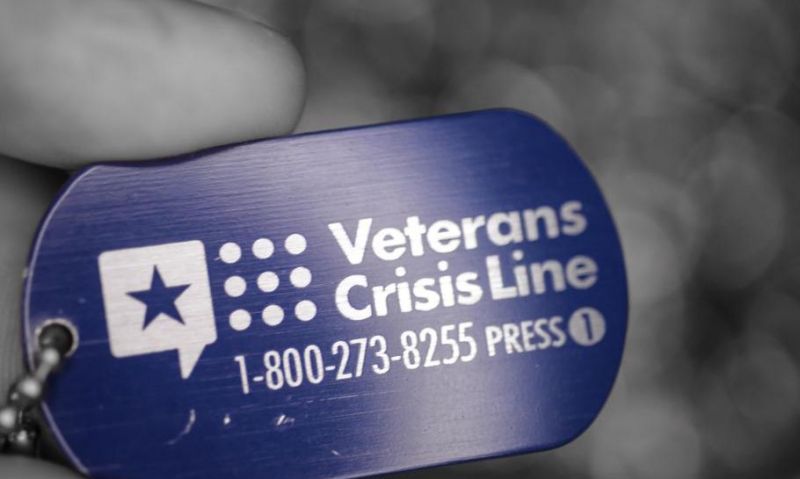 Two lawmakers introduced a bill Wednesday in response to multiple watchdog reports of deaths after calls were mishandled by the Veterans Crisis Line.

The bill, titled the Revising and Expediting Actions for the Crisis Hotline (REACH) for Veterans Act, would require an independent agency to evaluate the training for Veterans Crisis Line responders. It would also require responders to be retrained on how to handle high-risk callers, and it aims to increase oversight of calls.

“We’ve got to do more to make sure no veteran who reaches out for lifesaving assistance through the Veterans Crisis Line falls through the cracks,” Tester said.

The VA Office of Inspector General released two reports within the last year that found fault with how the Veterans Crisis Line handled high-risk callers. One report focused on a veteran who died July 4, 2018, after speaking to two crisis line responders. The responders failed to consider his or her risk for overdose and didn’t contact local authorities.

In the other case, a Montana veteran shot and killed a family member after speaking to a responder with the Veterans Crisis Line in 2019. In its report this April, the IG said the responder “failed to take action” to contact authorities.

“While Congress has made substantial improvements to the Veterans Crisis Line in recent years, deficiencies remain that must be addressed to ensure every veteran receives the care they deserve when in crisis,” Moran said in a statement.

In addition to retraining responders and increasing oversight, the bill aims to help the Veterans Crisis Line transition to 9-8-8 as the new national suicide prevention hotline. Congress passed a measure last year that establishes 9-8-8 as the universal number for mental health crises and suicide prevention. The number is expected to go into effect in July 2022.

Tester and Moran’s bill requires the VA secretary to seek input from veterans’ service organizations about how to best transition to the new 9-8-8 number to avoid confusion among veterans and service members.