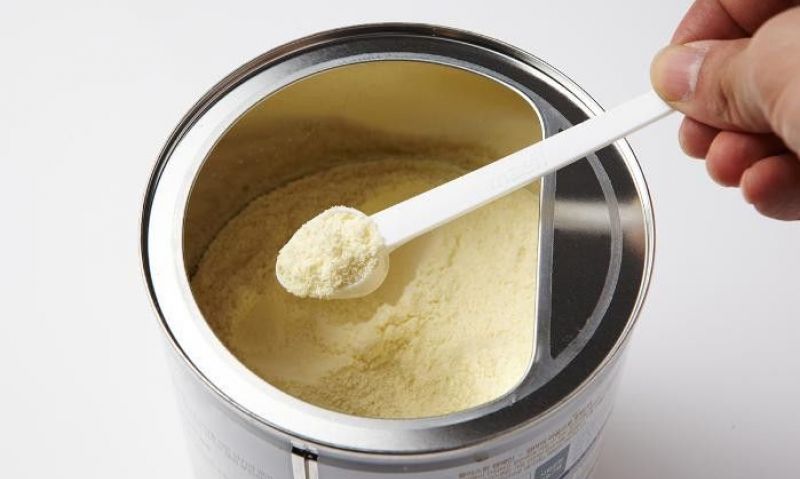 A viral social media post promises TRICARE beneficiaries free baby formula, but that information is inaccurate, officials said. The spread of misinformation raised concerns of scammers preying on parents desperately seeking formula for their infants and prompted the Defense Health Agency to post alerts on all TRICARE.mil websites.

“While TRICARE covers formulas and vitamins for enrollees with metabolic disorders, TRICARE doesn't cover regular baby formula for otherwise healthy infants,” the alert says. “TRICARE also doesn't directly ship baby formula to beneficiaries. Parents with children who have a medical need for specialized formula should work with their pediatrician, primary care manager, or specialist in case they can't get the formula they need.”

The pandemic has created supply chain issues for consumers. But the national shortage of baby formula drastically intensified when the largest manufacturer of baby formula in the United States, Abbott Nutrition, closed its Michigan plant after four infants became ill with bacterial infections after consuming formula made in the facility. Two of the babies died. Abbott Nutrition issued a voluntary recall of formula made in the facility. A subsequent Food and Drug Administration (FDA) inspection revealed unsanitary conditions and the presence of a bacteria that can cause life-threatening infections such as sepsis and meningitis.

President Biden announced May 18 he invoked the Defense Production Act in an effort to increase the domestic production of baby formula and launched Operation Fly Formula to use federal planes to transport formula in from abroad in response to the shortage.

"The president is requiring suppliers to direct needed resources to infant formula manufacturers before any other customer who may have ordered that good," the White House said in a statement. "Directing firms to prioritize and allocate the production of key infant formula inputs will help increase production and speed up in supply chains."

The House of Representatives also took action on the issue, passing two bills aimed at addressing the shortage. The legislation will now move to the Senate, where Majority Leader Chuck Schumer, D-N.Y., says he hopes it will face little resistance.

“We hope no one will block it. It’s such an immediate need,” Schumer said at a Wednesday press conference.

“Today’s steps further underscore the administration’s commitment to addressing the formula shortage quickly and safely, and the administration will continue working overtime to get more formula to stores as soon as possible,” the White House said.